If you own one of the latest iPhones or iPad Pros, we sure hope you know that your device carries one of Apple’s coolest features – LiDAR. See the small sensor on the lower right portion of the camera? Yep, that’s a LiDAR scanner. And it enables you to do a lot of awesome things with your mobile device.

Apple’s notable advancements in 3D scanning made multi-dimensional data capturing more portable and accessible than ever. With this integration, the everyday Joe can enjoy cutting-edge virtual experiences through lidar-enabled gaming applications and of course, functional mobile scanning software that is now becoming more and more useful for life, work and play. LiDAR, as a technology is not actually the new kid on the block but this launch certainly piqued the interest of many and is now one of the rising trends in mobile app development.

Light Detection and Ranging (LiDAR) is used to measure and map out three-dimensional spaces. It uses pulsing beams to scan space and give computers accurate representations of real-world environments. Just like radars and sonars which use radio and sound waves to map out widescale environments, LiDAR uses short light waves to provide remote sensing capabilities.

It works by emitting pulsing light waves into its surrounding. These beams then travel back to the sensor of the device. To measure distance with high precision, the beam’s travel time is multiplied by the speed of light and then divided into two. This process repeats itself millions of times per second so machines such as a LiDar-integrated scanner or now, your phone can process precise three-dimensional scans. Looking back at the origins of LiDAR, this technology was invented shortly after the success of lasers in the 1960s. However, it only gained initial traction in the 1970s, followed by the rise of commercial use in the 1980s. Its initial applications involved terrain mapping in the aeronautics and aerospace sectors. Using airborne sensors, these scanners were deployed to provide the topographic mapping of lush forest vegetation, oceans, atmospheres, glaciers and even geodata for atmospheric science. 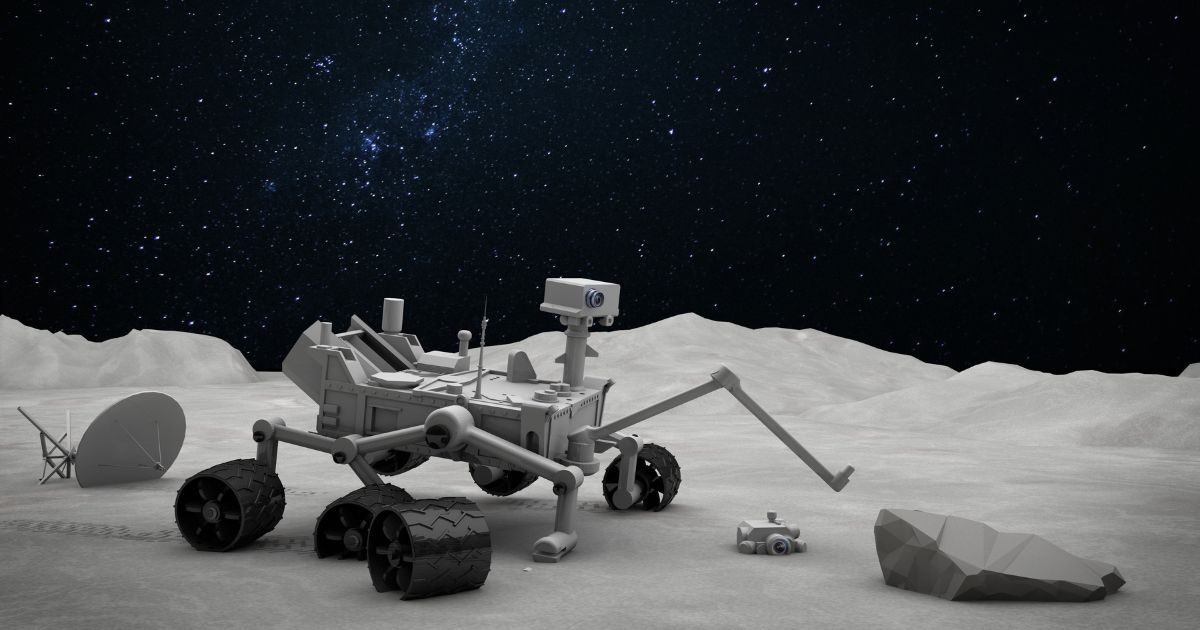 (Fun Fact: NASA used LiDAR to help map the surface of the moon under Apollo 15.)

The slow progression of LiDAR over the years was due to the limited commercial GPS systems back in the day. Thanks to the humans’ notable intellect, the improvement in satellite communication and data transmission widened LiDAR’s reach in terms of access and viable usage. It also paved the way for the evolution of primitive LiDAR technology to what it is today. Older commercial LiDAR systems emit around 25,000 beams but enhancements over the years allowed modern sensors to emit a standard of 400,000 beams per second giving us useful tech with limitless potential.

LiDAR continuously evolved over the course of  20 years. Though it is still an instrumental tool for the industries it originally served, LiDAR is leading the pack as the best remote sensing tool in the field of city planning, habitat mapping, fault & glacial monitoring, forestry, mining, and disaster risk analysis and agriculture among many others. Other industries like IoT (Internet of Things), transportation (yes, self-driving cars!), logistics, infrastructure and mobile app development can now greatly benefit from this technology as well.

3D laser scanners used to be bulky and rather costly to keep. But thanks again to our specie’s technological prowess, we now have LiDAR scanners in our pockets. We can now measure large-scale surfaces and digitize and process 3D data cost-effectively with the use of our phones and tablets. Because of this, the development of LiDAR-enabled apps is also on the rise. Here are a few apps we’ve been loving: 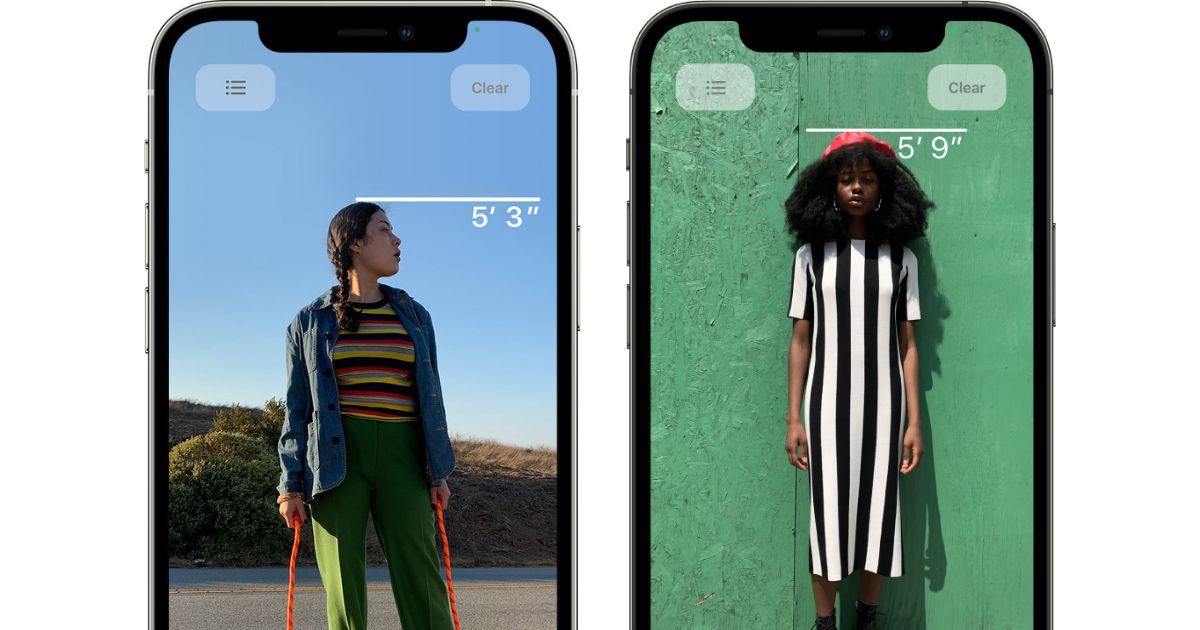 The measure app is a free mobile application that serves as your portable measuring tape that you can use anytime, anywhere, even without internet connectivity. Depending on the type of apple device that you own, Measure uses AR technology or LiDAR to gauge the actual size of real-world objects. Models such as the iPad Pro 12.9-inch (4th generation), iPad Pro 11-inch (2nd generation), iPhone 12 Pro, and iPhone 12 Pro Max can measure objects and human height easily using visible guides. It also keeps track of your measurements with its history feature. 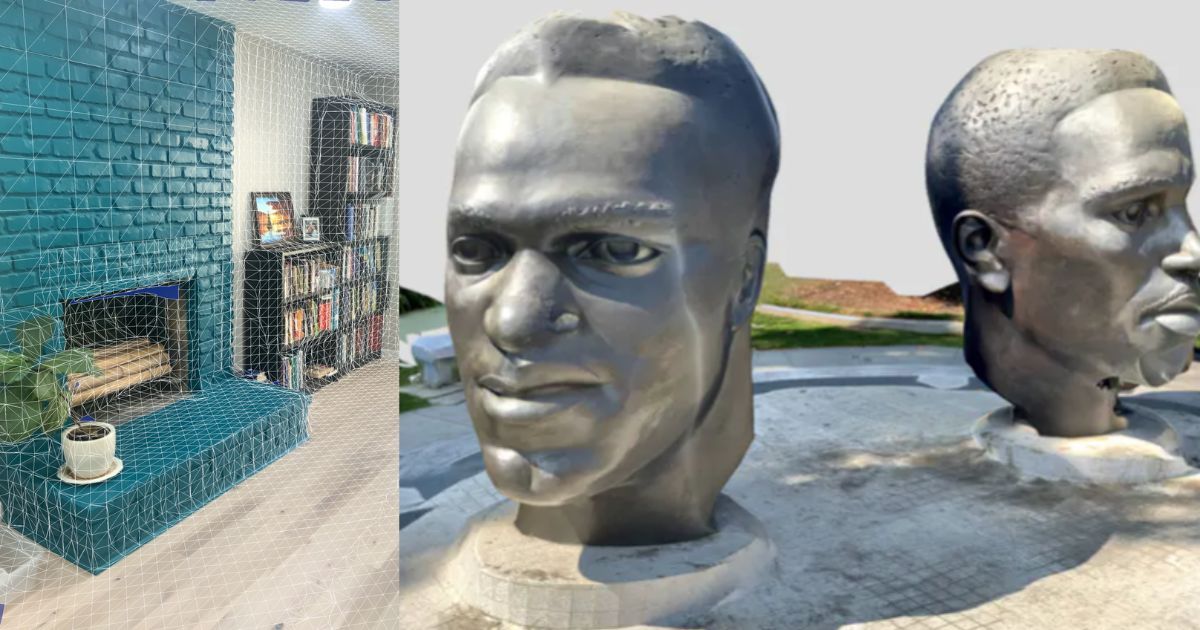 If you’re working in production - whether film or any type of digital production for that matter, then you’re in luck. The Polycam app uses LiDar technology to scan and turn any space into a clean 3D model. You can use these models to create visual effects, as digital set extensions and as an immersive tool to help you plan your angles during the production planning process. Polycam remains to be one of the best ones out there thanks to its optimized colorization engine that generates high-quality full-color scans in seconds. 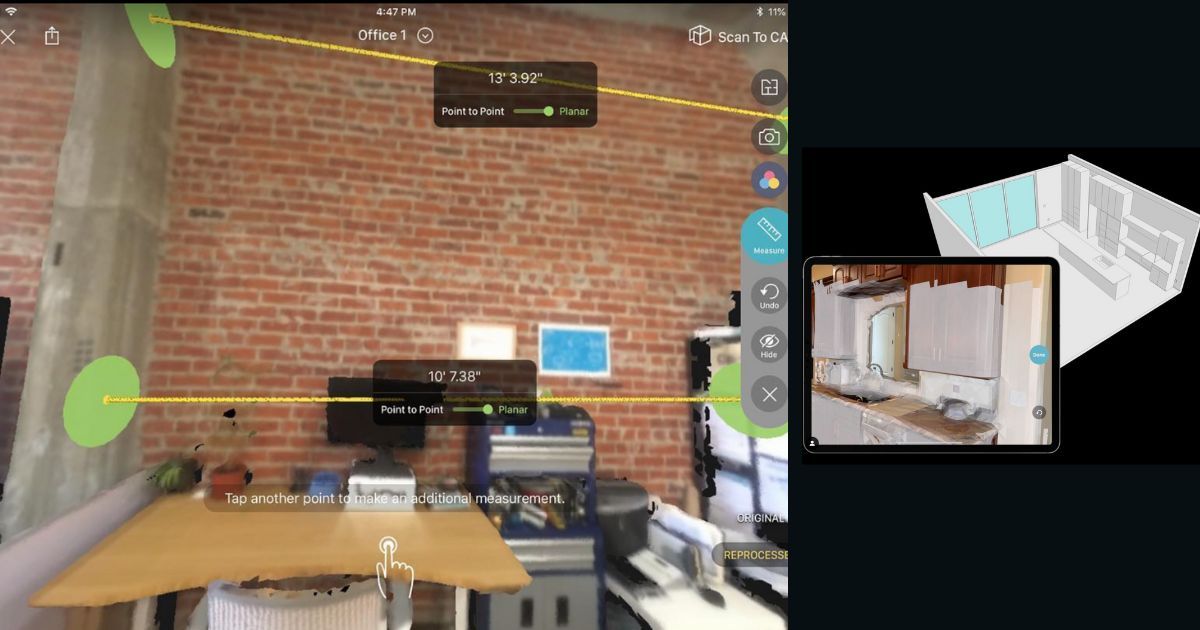 Canvas is a 3D scanning app that stitches together a three-dimensional adaptation of your chosen room. You can view and walk through your scans just by moving your camera around the space. It uses LiDAR together with its very own computer vision technology to capture visual data in seconds. Scans are free but if you opt to get 3D CAD, BIM Models and 2D floor plans, it comes with a fee of $0.10-$0.15 per sqft delivered in as fast as one business day. 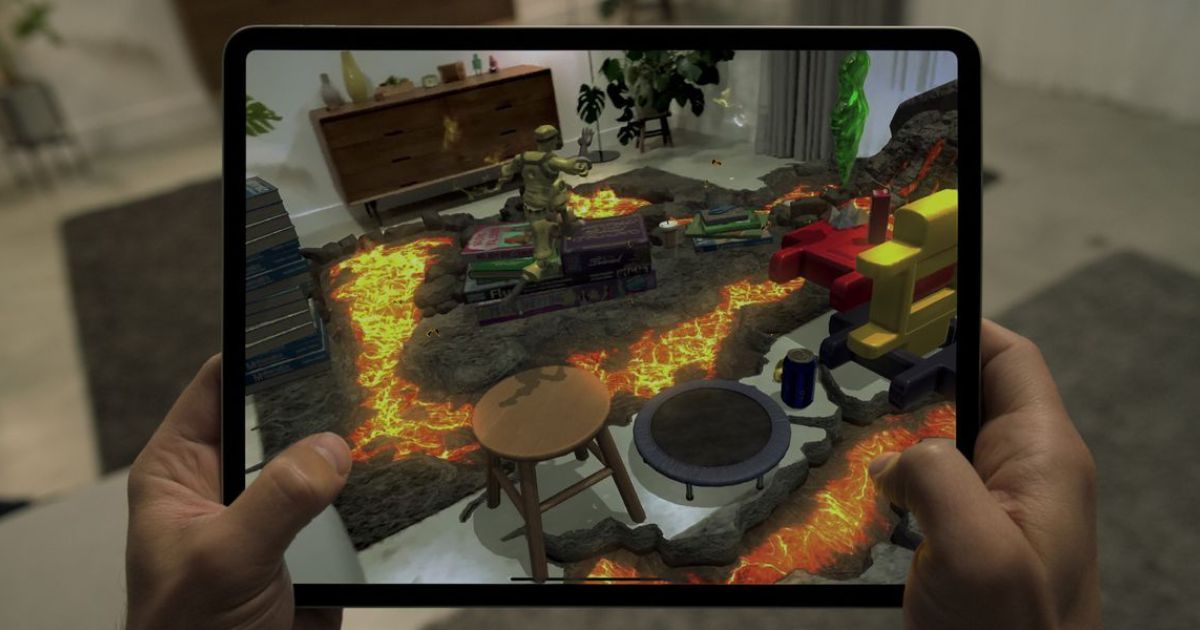 LiDAR can provide casual gamers with an immersive gaming experience. Take Hot Lava, for example, it is an apple arcade game based on a childhood past time of jumping around the furniture to avoid imaginary hot lava on the floor. When you have a LiDAR scanner, this game can turn into an augmented reality version of the game making your living room into a heat-stricken arena. Players simply scan the room and the app generates virtual lava on the floor. The game character will adapt to the virtual environment and jump around your living room furniture. How cool is that?

The future of LiDAR is looking bright. With its photogrammetry capabilities, LiDAR can take home improvements, digital content sharing, online shopping and other practical uses to a whole new level.  Statistics show that the LiDar market share is expected to rise by 24% from 2017 to 2024 and this projection sounds a bit right. Although LiDAR is a fun and cool tool in our smartphones, it continues to be a niche feature for now.

But who knows? We could be seeing more of this in the not-so-distant future.