This is part 1 of a 3-part series that goes through the evaluation process of creating an app for iOS or Android. We meet so many amazing people every week that have really great ideas for amazing apps, but they have no idea what they are getting into.

In this part of the series we are going to focus on the landscape of the AppStore.

The App Market is Huge

There are over 4.05 billion smartphones and tablet users across the world. If you take 2 seconds to look up from your device, you’ll notice everyone around you is glued to theirs.

Ten years ago, a smartphone was a luxury, but today they are a necessity. There are government programs dedicated to making sure everyone has a device. While these devices vary by manufacture and operating system (iOS vs. Android), every single device has an app store.

The average American checks their phone every 12 minutes. What exactly are these people doing on their phones? Over 90% of their time is spent on apps. The App market is huge and expected to reach 407.31 billion by 2026. The Apple Store is the absolute monster in the market, with over double the gross app revenue of Android.

There are two primary players in the mobile app marketplace: Apple and Android. If you’re looking to create an app, you need to decide which market to focus on first. You might be thinking, “I’ll just focus on both” and for some products that make a lot of sense, but it’s not so simple. Deciding which marketplace to focus on can be the difference between a game-changing, cash cow, and a complete dud. 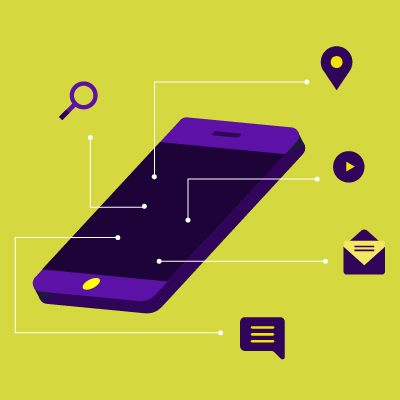 While the full demographic and market research details are beyond this article and tend to vary based on the study, there are a few facts the studies agree on:

There are slightly more Android devices than iOS devices, but iOS gross revenue is over double that of the Android market. If you are creating a free app, then targeting both Android and iOS make sense, but if you are looking to make money from your app, especially with a subscription-based model targeting iOS is a no-brainer. Check out Device Atlas for more market share and demographic information.

An app is an investment, not a lottery ticket.

If and when you do decide to create an app and dive into the marketplace, you need to be ready to manage your investment. Mobile apps are not a build once, forget sort of thing forever. There will be ongoing development, customer service, and of course, marketing.

Dive into your app, full force, and don’t hold back. Back in 2010, just having an app on the marketplace was enough to get downloads and revenue. Today is an entirely different game. No matter what your idea is, there will be competition in the same space. And competition is fierce in the App store.

If you aren’t going to come out with something that looks better, works better, and is marketed better than your competition, you are wasting your time and money.

Treat your app as an investment and nurture your investment. It will pay off huge. 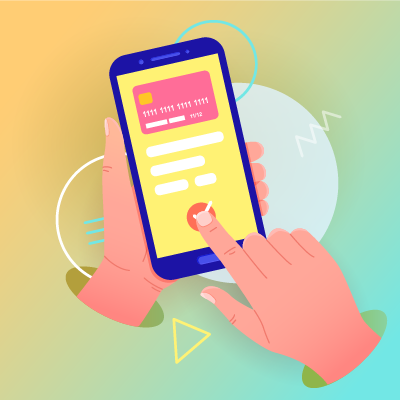 The landscape of the App marketplace is vast. With hundreds of billions of users and major differences in demographic and market conditions between iOS and Android it’s hard to know where to start.

There is no better time than now to jump into a market that is expected to quadruple in the next six years with no chance of slowing.

Before diving in it’s important to understand what marketplaces, you are going to target. It’s equally important to treat your app project as an investment and understand that it will take time and effort to gain users and revenue. But the opportunities and financial possibilities are literally endless.