And we’ve done it again. We’re on a list! Hoorah!

“We’re so honored to be recognized as one of the preferred tech partners on Clutch. We recognize the importance of developing great mobile learning systems, so educators can provide engaging and meaningful experiences to learners of all ages. We share this accomplishment with everyone, and we couldn’t be more thankful to our clients in the ed-tech space for trusting our team with their business.”

Digital Awesome develops mobile apps across multiple industries and has been committed to delivering the best products possible at the fairest value. With this commitment, the company retention rate racks up a consistent hundred over the years. Keeping brand partners from business services, education, real estate, and non-profit industries among many others satisfied with their digital products.

Scoring Digital Awesome a 5 out of 5, Clutch highlighted reviews from Ed-tech company Joticle and a Math Game App owner, featuring their experience working with the firm’s awesome team. 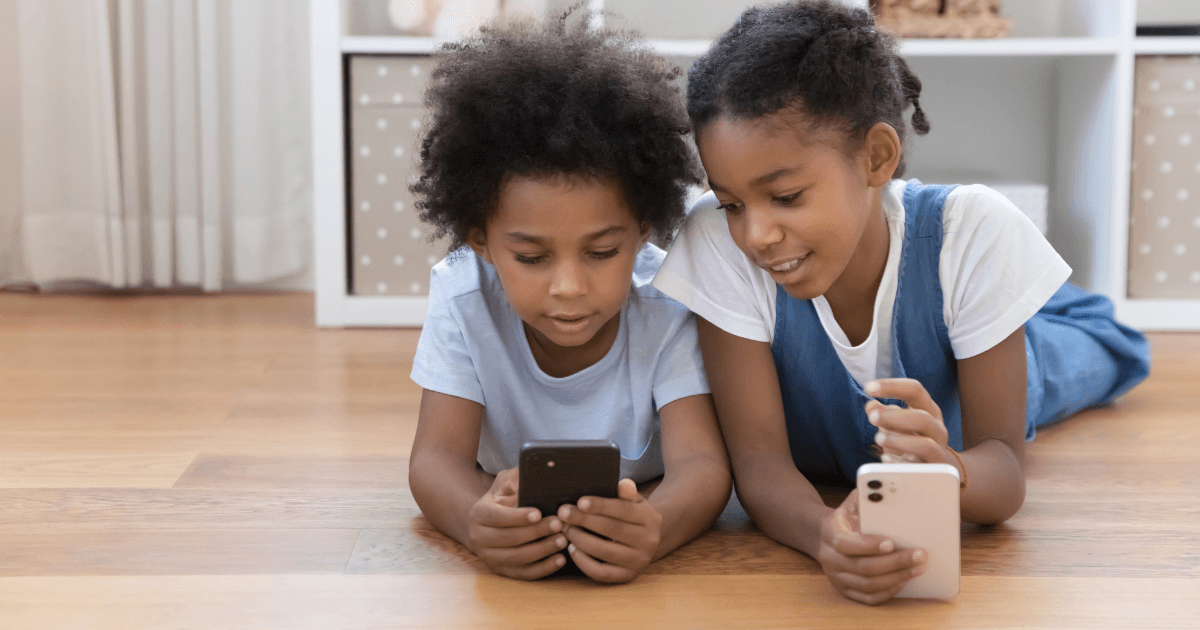 Digital Awesome developed and design a preliminary version of a mobile game app. The work involved mapping out the storyboards, deciding on the general layout, and providing several design elements.

I had an idea that I wanted to test out which involves coming up with a couple of online education tools that help kids with math. One of those tools is a mobile math game app that’s based on the numbers on basketball players’ jerseys.

Digital Awesome designed and developed the app game itself. They helped map out the storyboards and how users would interact with and play the game, as well as all of the design elements. They then put all of those pieces together into the full gameplay. For now, it’s the first, fully-functional version of the game that I can test and show to people to see if they’d like to use it.

HOW DID YOU COME TO WORK WITH DIGITAL AWESOME?

I looked around online for a ton of app developers and read a couple of reviews. When I found Digital Awesome, it was the first company where I felt like I was talking to a real person and not just someone behind an email or a chatbot.

Once I talked to Mark, it was good to know that he was a real person and had great ideas. I also saw some of their previous work and knew they had the expertise to get the work done.

I really love the first version of the game. The team did a great job of completing their work within the budget, timeframe, and scope. They performed exceptionally well from a project management standpoint.

WHAT DID YOU FIND MOST IMPRESSIVE ABOUT DIGITAL AWESOME?

They scheduled time every week to go through the project, which made me feel like I could connect with the team. Mark did a very good job of balancing the technical side with the visual side of how I knew I wanted the app to look. He bridged that gap very well and made it easy to work together.

It’s helpful if you have a loose idea of your app in mind. It was great to brainstorm ideas with the team. It may have been tougher if I had put all of the work into them. But, instead, I had an idea that I was guiding them toward and they were really good at responding. 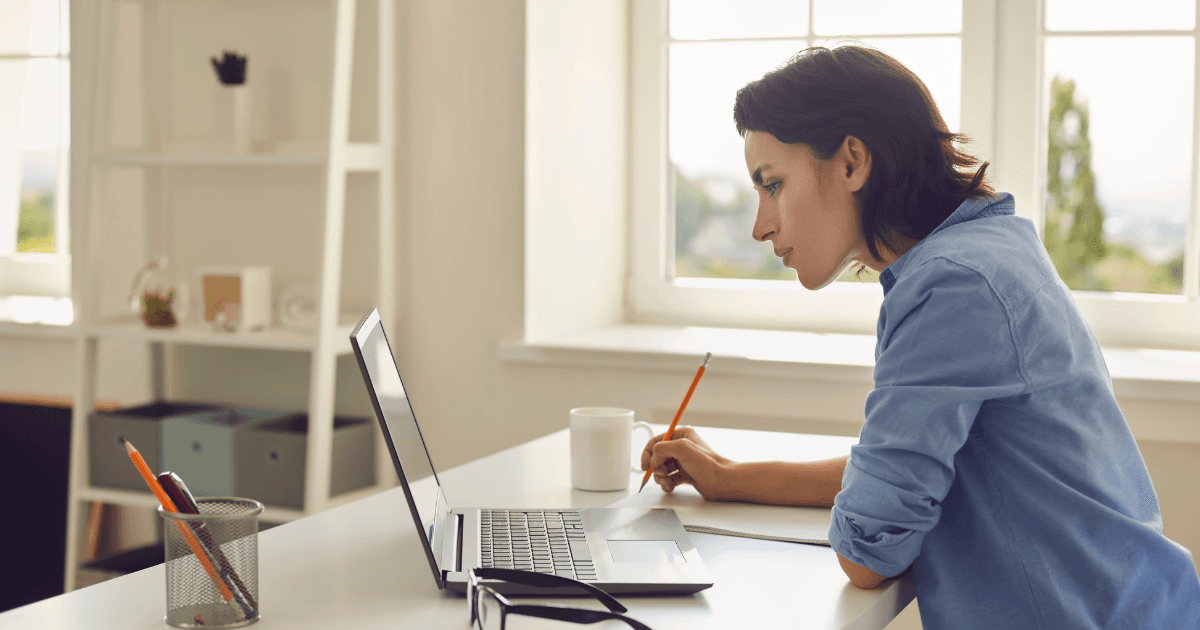 We had initially launched a project on mobile and felt that we needed to pivot to a much more centralized and web-based approach to cater to the large use of Chromebooks in the education system. Our goal was to create our own CMS system that supported the content across the web, iOS and Android.

We had a series of meetings before we agreed to terms to scope out the overall reach of the project and this process has continued to this day where we have a tech meeting once a week and then interact on a consistent basis with Basecamp for ongoing real-time communications.

They created UI/UX designs for us to review, fleshing out the complete storyboard and setting the foundation. We had been primarily a .NET company up until this point, but after a few discussions they presented a great case for Laravel as the framework running with AWS products and Algolia, and Switch and Kotlin at the core for iOS and Android apps.

HOW DID YOU COME TO WORK WITH DIGITAL AWESOME?

We vetted over 20 companies that aligned with our goals and needs and the understanding that we were still in the process of raising funds at the time.

We chose Mark and his team because not only are they extremely easy to interact with, they went above and beyond before we completed our raise to start the project. Their commitment to using and understanding our vision really helped evolve the story right up to the launch of the project.

The platform they have delivered has opened the door to quite a few partnerships in the education space, we have steadily seen user adoption take hold and gain traction and the feedback has been nothing but stellar. The simplicity of use, the depth of content and the ability to interact all have been the highlight feedback from our customers.

WHAT DID YOU FIND MOST IMPRESSIVE ABOUT DIGITAL AWESOME?

The most impressive thing about Digital Awesome is their ability to actually be involved in the process and share their insights and be unafraid to give constructive feedback. They make it feel as if they are part of Joticle and we are all on the same mission.

One more step that I have to rave about, Joticle created a student project with UC Davis for their computer science team, and Mark on his own time helped me mentor these students. This is way above and beyond what I would expect from a vendor. He continues to work with them now as they are interns for us. Things like this just solidify how truly Mark and his team are passionate about what they do.

Any issues that come up or expectations that were perceived to be missed have all been handled in a very professional manner. Now Mark is a Rams fan so I can't fix that, but overall this has been the best experience I have ever had with an outside vendor.

For more reviews about Digital Awesome, visit https://clutch.co/app-developers/education. For inquiries, feel free to reach out here.